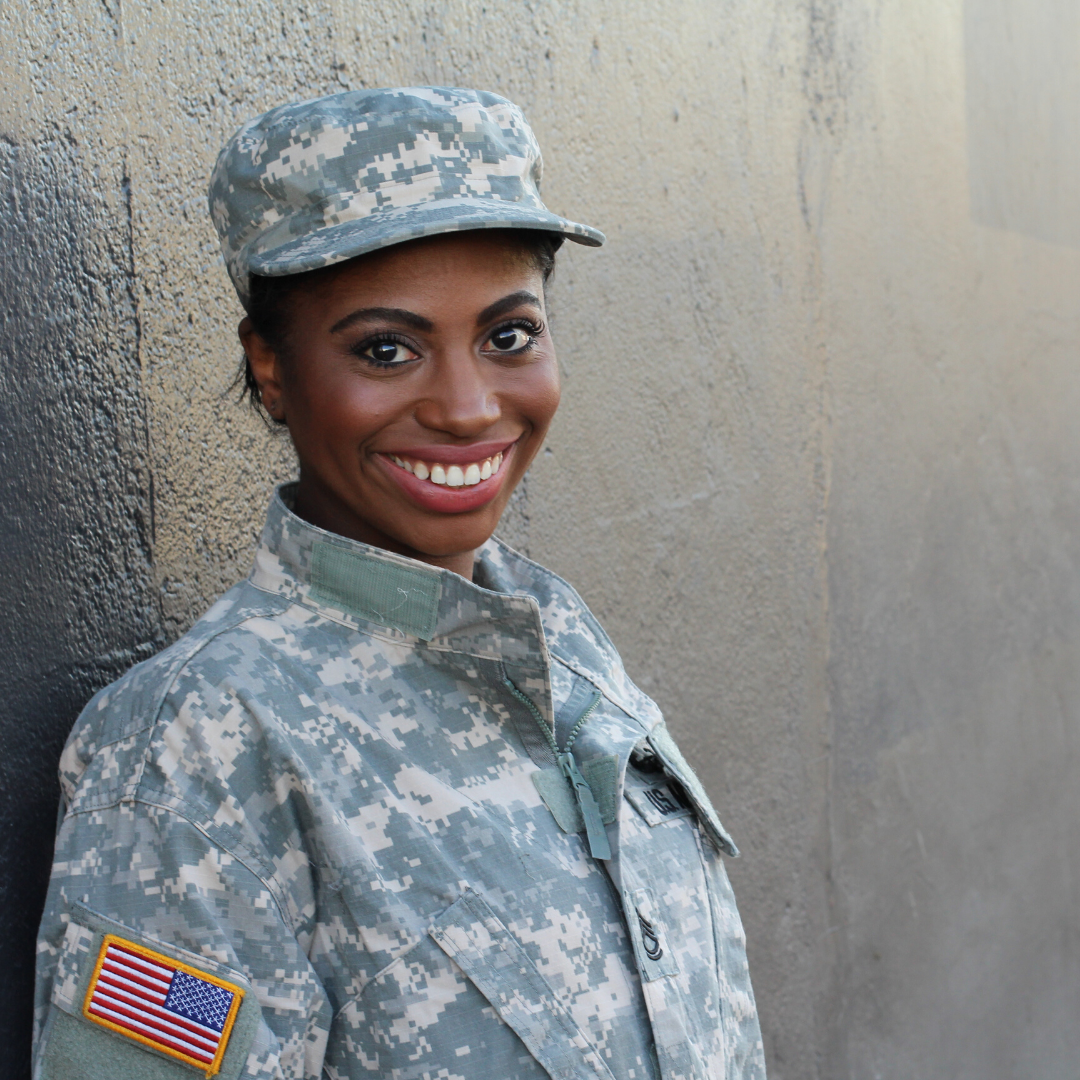 Close your eyes. When you think of Veterans, who comes to mind? Is there an archetype of Veteran that you imagine? Does that veteran look like GI Joe? Or maybe GI Jane? Are they young or older?

Despite what we imagine veterans look like, the veteran population is very diverse and becoming even more so.

Human Resource professionals and business leaders should take a nuanced approach to the sub-populations within the veteran community when building services and support programs.

According to research from the Pew Research Center, the military population has and continues to change in more ways than becoming more racially/ethnically diverse. The 2016 Veterans Affairs’ population model estimates,

The end of Don’t Ask, Don’t Tell in 2011 opened up opportunities for LGBQ people to serve openly in the military. Prior to this, LGBQ people in the military had to hide their LGBQ identity. And most recently the reinstatement of the Transgender military ban has created significant challenges for active-duty military and veterans who identify as Transgender. When considering serving and supporting veterans in your organizations, how often do these additional identities factor into your decisions?

Treating veterans as a homogenous group could prevent some veterans from receiving the support they need.

Here are a few tips on how to serve the diversity within the Veteran population: