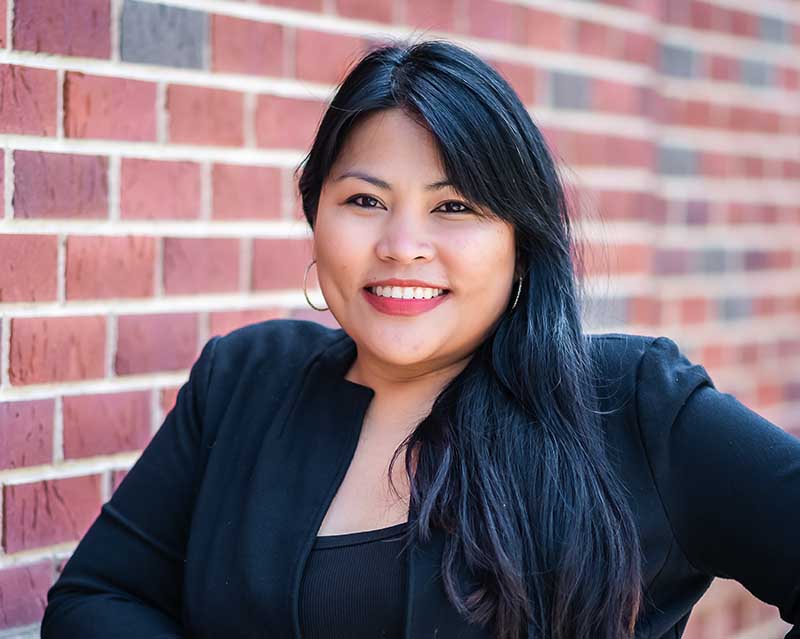 At a young age, Luz Lynch migrated from the Philippines to Hawaii, home to the nation’s largest share of multi-racial Americans. Growing up in Hawaii, she experienced how the merging of different cultures could shape such a wonderful place to live. Hawaii is not only well known for its beaches and breathtaking sunsets but also the people who live their lives with Aloha. Living Aloha is an innate sense to love and respect unconditionally. It means spreading joy and understanding as well as a reminder to do better for ourselves and the world around us.

After living in Hawaii for 22 years, Luz moved to New York with her husband and kids where she will continue to spread a little Aloha to all the people she meets. She came to Tangible Development to help raise awareness on the effects of cultural shifts, its impact on trailing spouses, and to teach how to integrate work and life as a bilingual mother of four.

Luz got her start in the construction industry right after college where she was hired as a Certified Payroll Specialist. With a computer technology education background, she was able to integrate her technological skills to improve processes and create databases that increase the company’s productivity. With hard work and determination, she progressed into a supervisory role in the billing department. This career shift into billing inspired Luz to continue her professional development. Luz is currently pursuing a BA in Project Management with a concentration in Accounting.

Luz prides herself on being a military spouse and mother to four boys. She embraces being a Navy wife and has connected with many military families through the Family Support Groups of the Navy. Being a military spouse, a mother, and a career woman, she has remarkable multitasking and coping skills to carry a load of household and family responsibilities while her husband is deployed overseas.